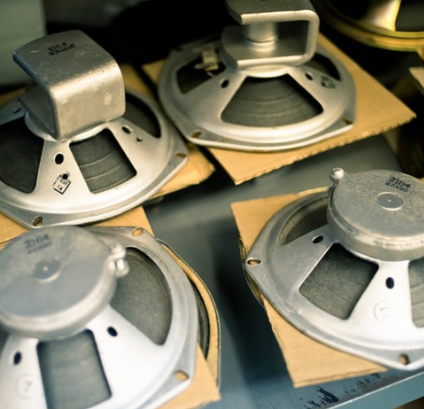 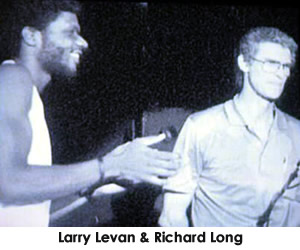 As New York City’s dance music underground began to flourish in the post-Stonewall world of the early 1970s, a premium was put on its soundsystems. In both private loft spaces and clubs alike, the emphasis was on the sound itself, giving the music a physical element that could coax your body to move for hours on end. And as the decade wore on, the underground disco scene broke into two philosophies as to that sound: there was David Mancuso’s Loft, powered by Alex Rosner Custom Sound and Larry Levan’s Paradise Garage, whose system was built by Richard Long and Associates. Mancuso’s Loft came first, its state-of-the-art system crafted by Rosner and defined by its tweeter-array clusters and stereophonic disco mixer.

Richard Long originally worked under Rosner, but when they parted ways one night in 1974, it was a matter of the apprentice becoming the master. “Richard Long used to be Alex Rosner’s fix-it man and if something happened during the night, he’d send Dick Long out,” Francis Grasso told DJ History back in 1999. “He outbid him, he outperformed him, and he out-equipment-wised him. Richard was really on the cutting edge.”

Rosner’s touch is undeniable in club culture, installing systems at the Loft, Copacabana, Directoire, the Ginza, the Limelight, Max’s Kansas City and more, all filled with his sterling sound. But Long’s métier reads like a list of the greatest dance clubs in history: Studio 54, Area, Bonds International Casino, Zanzibar in Newark, The Box and Warehouse in Chicago, the Colosseum in Tel Aviv, Dorian Gray in Frankfurt and dozens more. Most famous of all, Richard Long was the audio wizard behind the booming mecca that was the Paradise Garage in lower Manhattan, arranging and maintaining the most iconic soundsystem of the modern era.