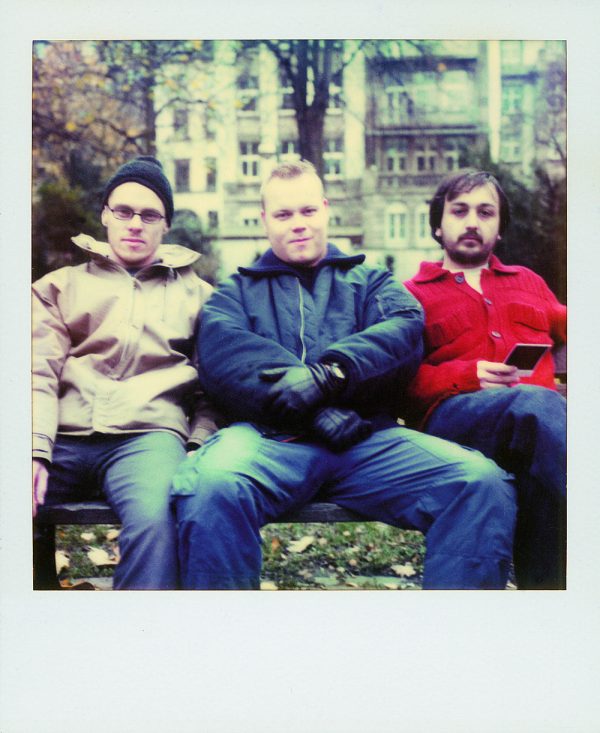 Recently the amazing German dance music lover  Heiko M/S/O lost his fight against cancer. Although lots of young kids might not have heard about him before, he was a very prominent figure in the establishment of club and dance music culture in Germany and was famous for his very kind and humble spirit. We’ve only been able to meet him a couple of times, but every time we did, we appreciated it immensely. He was part of the famous Wild Pitch crew in Frankfurt, resident at Offenbachs Robert Johnson and one of the people behind the labels Ongaku, Playhouse and Klang which set the global standard for over a decade. A couple of weeks before he died, he decided to record 12 mixes for people to be heard after his death. Five of them have just been published on his website. Its a five part set through which Heiko tried to encapsulate the spirit of the early years (1987-1988) at the legendary Dorian Grey club in Frankfurt. On a site note, Dorian Grey was the only German club that featured a Richard Long sound system. The picture shows Heiko in the middle, accompanied by a young nd_baumecker on the left and  a young ATA on the right. LEGENDS!

We just listened to the mixes and had goosebumps throughout. Amazing music that needs to be heard.