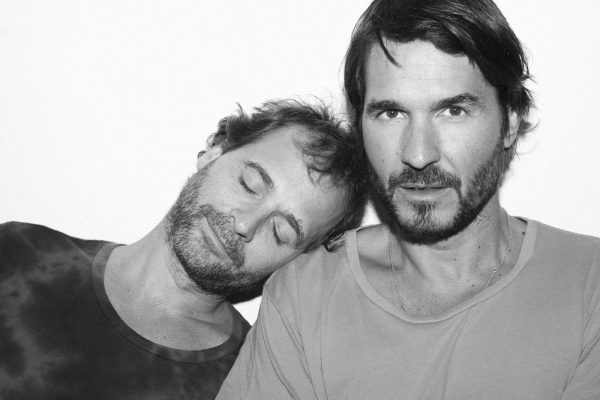 For over 20 years now, brothers Ali and Basti Schwarz have been moving the masses with their delightfully clever take on dance music – both from the DJ booth and from behind the mixing board. Two decades later, the brothers, known as Tiefschwarz, show absolutely zero signs of slowing, with their future-forward electronic music remaining as influential as ever. Tiefschwarz will take over the PLUS Floor at Blitz Music Club this saturday, 04/11/17!