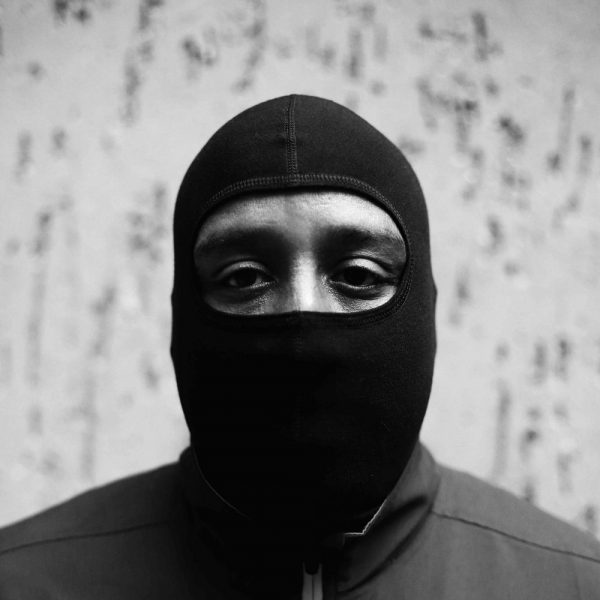 DJ Stingray has been a strong presence in the world of techno for over twenty years. Growing up in Detroit, this school friend and DJ partner of Kenny Dixon Jr. realised his Urban Tribe project in 1991 with the now classic ‘Covert Action’, a track released on Retroactive’s seminal ‘Equinox’ compilation, a milestone in the city’s rich technosoul history. A couple of years later London’s Mo’Wax label released his debut album ‘The Collapse Of Modern Culture’, which featured collaborations with friends and peers such as Anthony ‘Shake’ Shakir, Moodymann and Carl Craig. We can’t wait to see DJ Stingray behind BLITZ’ decks on 04/11/17 with La Staab & Freddy K!