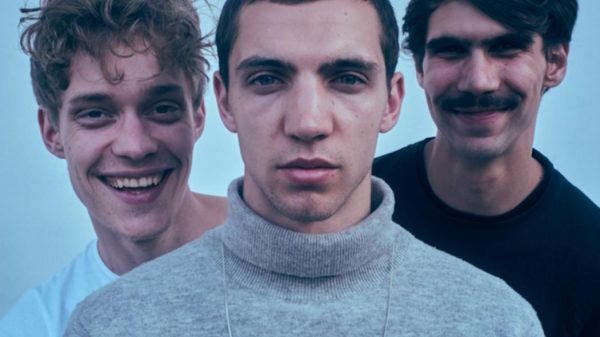 The Berlin-based trio of hardware heads have been constantly making a name for themselves over the last half a decade. Having grown up together in Spandau on the outskirts of Berlin, Felix Wagner, Aaron Röbig and Kevin Kozicki began quite early to create all different kinds of music before ending up taking on the city’s heritage – techno – to make it their own. Despite their young age FJAAK have played over 200 live shows, spreading their elaborate analogue sound all around the globe. From Los Angeles to Beijing, from SXSW back to Berghain, FJAAK were there to deliver what has become their trademark: raw, naturally crafted techno! We are more than happy to start into November with FJAAK, nd_Baumecker and Jenus this Friday, 03/11/17.