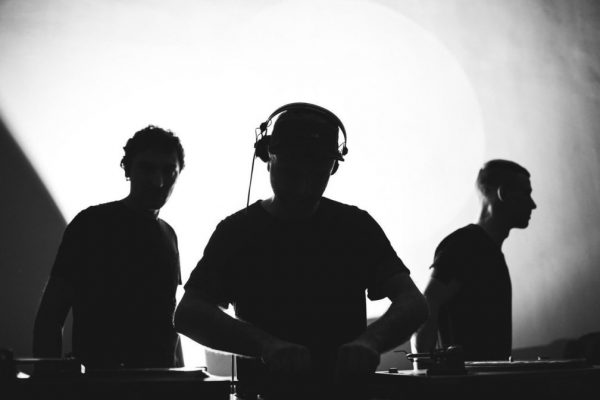 Berlin based trio ItaloJohnson like to keep themselves to themselves. Despite this, the raw analogue music they have released on their own eponymous label has won them many fans in recent times. And it’s easy to see why, because it bulges with charm be it a loopy techno banger, bouncy house cut or something more cerebral, exclusively released on vinyl 12” and 10”s. As DJ’s their ears are as well attuned as they are in the booths of the most respected clubs in the world, where the three of them excel at lacing together pumping, dancefloor wrecking DJ sets over extended periods of time that lean on the best that house and techno has to offer. This friday, 10/11/17, they will play together with Julietta & Zenker Brothers at Blitz!