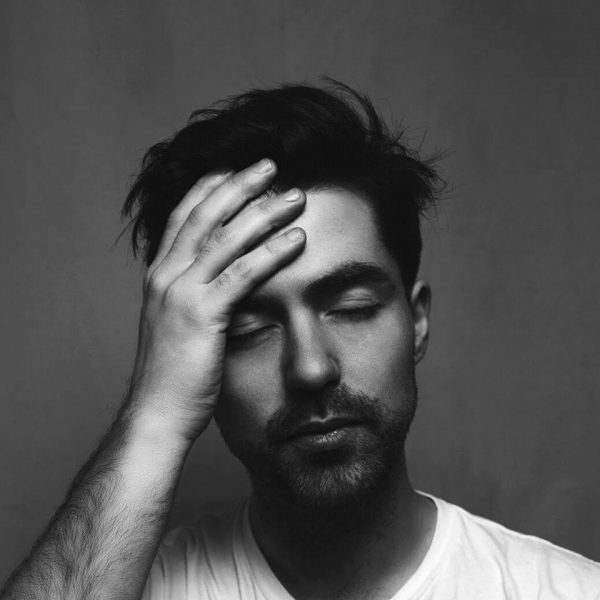 Benjamin Damage’s roots lie firmly within the UK’s underground. Drawing from early rave to jungle to nineties house, Benjamin’s non-purist approach to techno produces an energy and emotion rarely found in modern electronic music. Teaming up with fellow Welshman Doc Daneeka for the 2010 underground hit “Creeper” in 2010 caught the eye of Modeselektor, who quickly offered the project a home on their renowned label 50 Weapons. Working together in Berlin, the duo fused UK bass, techno, lush ambience and haunting vocals to create the critically acclaimed album ’They!Live”. This album solidified Damage as an innovative mind in electronic music, and saw him relocate to the techno obsessed German city in 2011. Through 50 Weapons, Damage releases teamed brutal indulgence with moments of atmospheric tension and tenderness, culminating in the release of his stunning debut solo album ‘Heliosphere’ in 2013. Hailed by critics as a return of soul and warmth to the cold industrial world of Berlin techno, ‘Heliosphere’ was hallmarked by a contrast very present in the artist himself.  It is this complexity and journey within Damage’s music which makes his powerful DJ sets a favourite in both his adopted home and abroad.