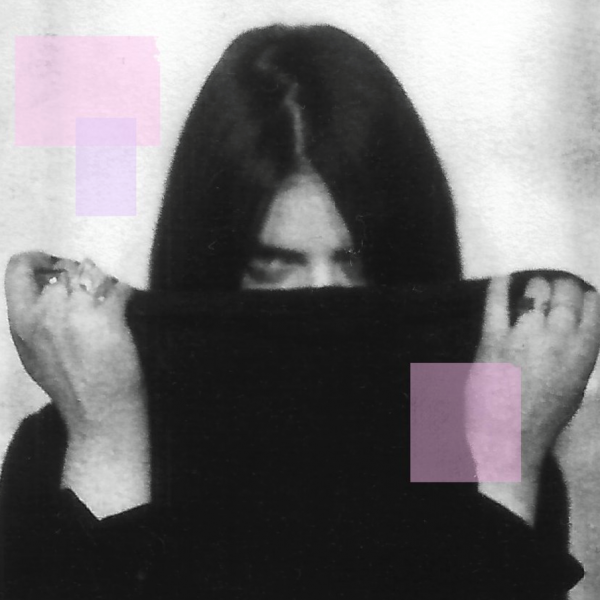 Anastasia Vtorova has been emitting strange yet compelling sounds since 2014. Her first available tracks were on underground cassette releases, and, more recently, she’s appeared on the label Peder Mannerfelt and subterranean noise bastion Where To Now? Her For Sweden EP contained the creepy 4/4 of “Very Kind Human Being”: all scrapes, hisses and eerie tones, like feeling your way down a dimly-lit tunnel pursued by someone or something. The same release contained the sound art/IDM breaths and clipped field recordings of “Liquid Metal.” Another release, the superb Genau House, imported her weird energies and crackly percussive originality into lush dub techno. She’s hardly new to music production.

But it was only really this year that her “reverberations” have been felt “more widely,” writes Ben Murphy in our feature. Much of this is down to Technicolour, who invited Vtorova into their ranks with a three-track 12″ titled When Lobster Comes Home. The lead cut, “Camile From OHM Makes Me Feel Loved,” with its blissful chords and crunching beats, has been praised—and played—by Ben UFO, among others. Hold fire for more.