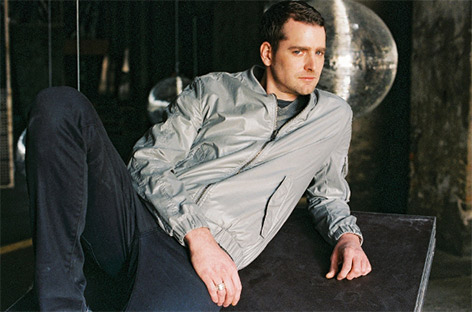 This boy serves cuisine instead of fast food. But before he reached that state, the true-school Berliner had to graduate from the city’s club boot camp. Awestruck by Berlin’s basements and industrial places, where techno was in its early-nineties prime, Soundstream was overwhelmed by Detroit’s beauty and Chicago’s roughness. Unsurprising, he soon agitated in the coordinate system of the world-renowned record store Hard Wax. An institution that also distributes his labels Soundstream and Soundhack. The first one takes care of Timm’s never-ending love for disco and refined house music (take the ear candy of ‘Love Jam’ for example), the latter is dedicated to cut-up and loop adventures that are better described with folly than the customary house and techno signs. Therefore the scalpel is one of his typical tools of the trade. He chops, dismembers, deconstructs and mills – until he drops. However, he never creates Frankenstein’s monster and does not fall for the risks of this mode of operation: Sophistication and consciousness, safe from harm and also from being nerdy. “DJ tools with an attitude”, as Dr. Dre would say.