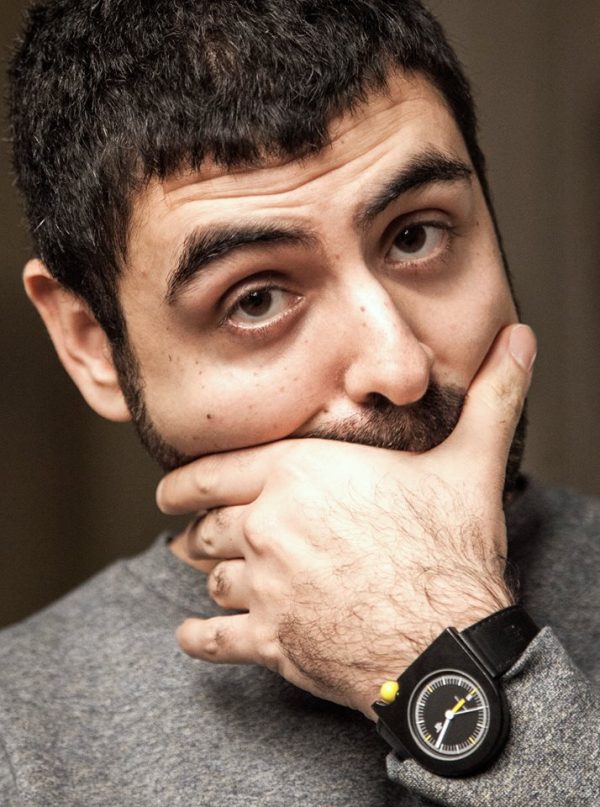 For several years, Voiski has struck a singular path in techno music, oscillating between experimental projects and the production of tracks marked by his signature style. Within the large spectrum of his interventions, Voiski stands out for rigor of his infinitely repetitive loops. These, combined with acerbic drum beats, construct an analog excitation that carries his music to the heart of futurist and sentimental layerings. From his proximity to the intriguing electrodance duo Kartei to the experimental label Silicate Musique which he codirects, the amplitude of his activity bears witness to the authenticity of his engagement, one which reconciles the demands of dance floor techno with the construction of an introspective vision.