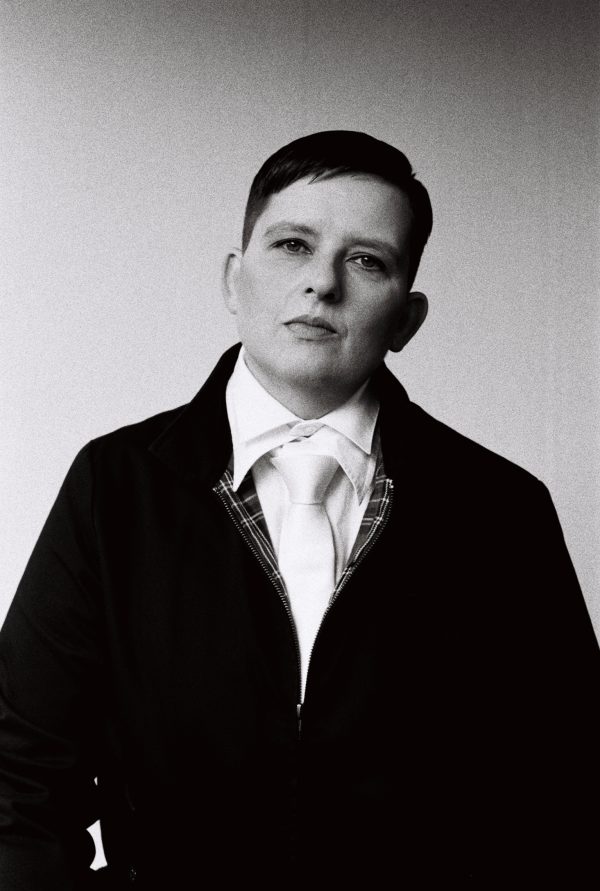 Heart, emotion and passion instead of pure functionality – these are Tama Sumo’s DJ characteristics in a nutshell. She started out in 1993 at Drama bar in Berlin / Kreuzberg, one of the first bars to ever feature its own DJ at the weekend and an important hang out for the scene before going to the clubs.

Since 2001 Tama Sumo also played regularly at the Dance With The Aliens party at the old OstGut, Berghain’s predecessor club, which eventually opened the door to a residency at the new Panorama Bar & Berghain shortly after the club opened. She developed a varied style ranging from House, Disco, Techno, a smidgen of Detroit Electro and Pop. “Music for me is something very subjective and I always attempt to approach it with my intuition & heart,” Tama Sumo comments.