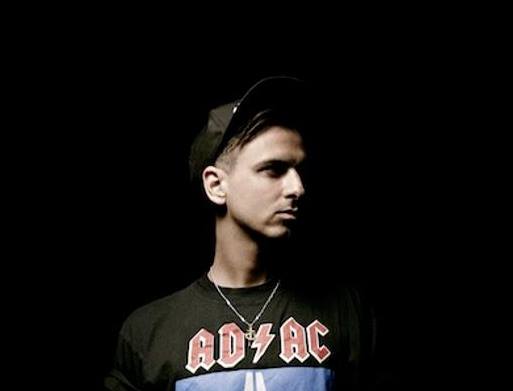 He´s the Techno punk, the wanderer between the worlds: Berlin DJ and producer Alex Ridha, better known as BOYS NOIZE, made his DJ debut at the age of 15, taking a teenager´s love of house and techno to a global scale. As an artist and producer, BOYS NOIZE has created a sound that is peerless, uncompromising, and enduring – respected in the scene, banging from underground to mainstream, his work flies in the face of convention at every turn. Ridha is also running his own label, Boysnoize Records (BNR), which he founded in 2005. Originally started to retain his full artistic freedom and in order to release his own music under BOYS NOIZE, BNR became a home for multidirectional quality electronic music, having formed a league of its own whilst escaping any ill-fitting genre pigeonholes. The Berlin-based “non-conformist DIY anarchist collective” (Dazed & Confused) have celebrated its 10th anniversary in 2015 and count more than 150 releases.