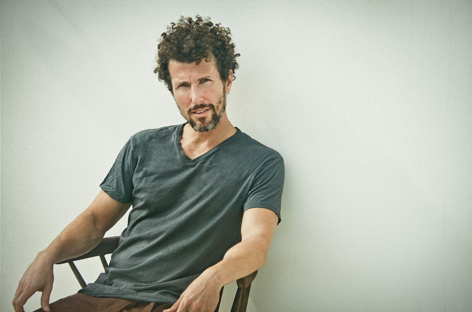 James Baldwin once wrote, “Be careful what you set your heart upon, for it will surely be yours.” Embracing a diligent work ethic, a spiritual mindset & a self-taught mastery of dancefloor devastation using little more than a pair of turntables, Josh Wink has worked hard since 1990 to become one of the world’s most in demand purveyors of experimental, electronic, danceable music. Wink has been very busy in the studio finishing up a new studio album which should see release the summer of 2018. This is not all he has been up to, he recently completed a remix of Freaks `Mr Computer Man´which will be coming in February on Edible Records and he also finished a remix of Steve Bug and Clé, which will be coming out on Rejected records. Outside of the album, be on the lookout for original Josh Wink music, in the first half of 2018.