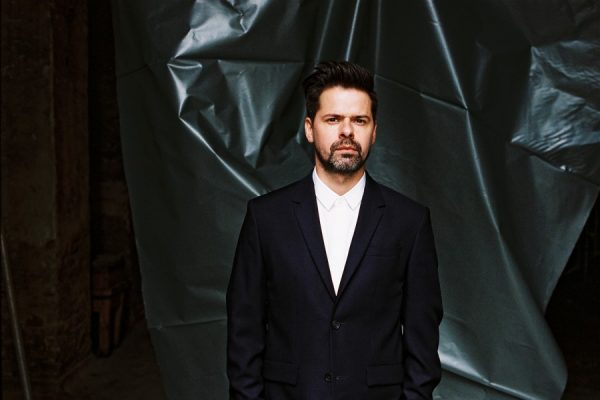 Both as a DJ and a producer, Patrick Gräser aka Answer Code Request has honed a hybrid musical approach that stands out in a world of uniform 4/4 techno. Melding pad-driven harmonies, intricate breaks and an industrial sonic palette, Gräser has occupied a unique space within the Ostgut Ton cosmos since debuting on the label in 2012 and becoming a Berghain resident shortly thereafter. His various releases and remixes for Ostgut Ton, MDR, Dolly Deluxe and Monkeytown Records continue to be highly sought after. As a DJ, he has taken his bass- and breaks-heavy techno to clubs and festivals around the globe, while remaining an integral part of the Berlin scene.

On his celebrated debut LP Code (Ostgut Ton, 2014), Gräser actively sought to push the boundaries of techno. His follow up LP Gens, out on Ostgut Ton in February 2018, exudes a similarly experimental approach, albeit with darker results. Ultimately, Gräser’s musical vision is one that spans styles and decades of dance music without sounding retrospective or all over the map.