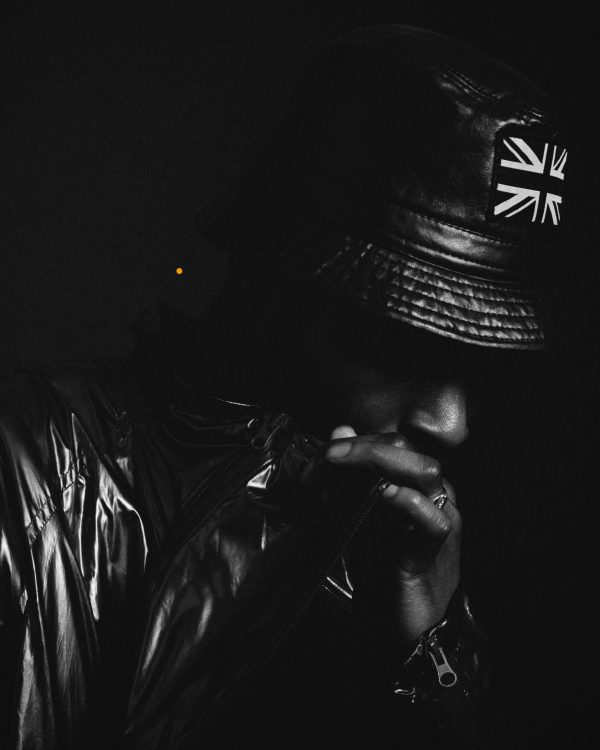 Born in Wolverhampton, UK, Actress, aka Darren J. Cunningham, has in the last 5 years of running the Werkdiscs label set himself apart as one of the hottest A&R scouts within his field, having discovered and released some of the most widely talked about artists of the emerging bass generation, namely Disrupt, Zomby, Lukid and Starkey.

As Actress he produced the exceptional “Hazyville LP” drawing cries for a Mercury Award Nomination. He’s remixed Various Production, written for the seminal techno imprint Soma Records and has released ‘Splazsh’ and more recently the ‘R.I.P’ album on Honest Jons, the British independent record label created and founded by Damon Albarn, of whose DRC Music Collective Actress he played a part.

Actress has starred in a unique cinematic portrait filmed by Pierre Debusschere as well as performing stunning live shows at Sonar Tokyo and Barcelona, Berghain, the Turbine Hall in the Tate Modern (collaborating with visual artists Yayoi Kusama and Agnes Martin), Fabric London and DJ’d alongside the likes of Atoms For Peace, Juan Atkins, UR, Modeselektor, Radioactive Man, Dabrye, Kode 9 and Flying Lotus. DJ sets are variable depending on the night and mood, but generally programmed to suit afro-futuristic sounds of all persuasions.