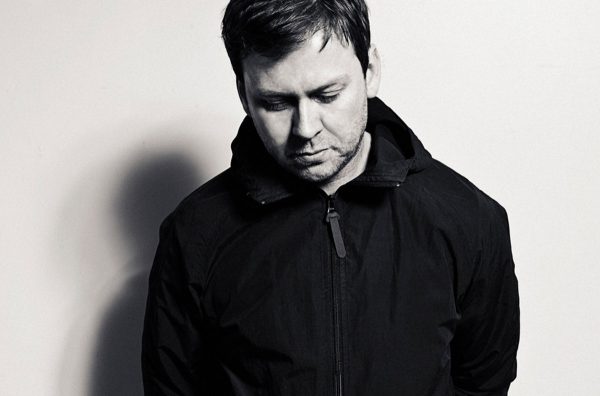 Claro Intelecto returns with his 2nd album on Delsin Records, with a back catalogue reaching back to 2003 and releasing on labels such as AI Records, Modern Love & Delsin.

Claro continues to mix up techno, deep house and IDM into his own unique forms with Delsin since the Second Blood EP in 2012. Besides Peace of Mind EP, key releases also include , the albums Metanarrative and Reform Club, a series of Warehouse Sessions 12″s and a career defining remix (having been originally requested by the band’s Martin Gore) of Depeche Mode’s 1982 classic “Leave in Silence”. 2017 sees a return to action for the esteemed producer with the album ‘Exhilarator’ on Delsin.

5 years since ‘Reform Club’, his last album on Delsin, ‘Exhilarator’ prooves that time has only strengthened his hand and this new release remains as high in quality as Claro has always been known for. With a new live show to go with the album it is a welcome return for a stalwart of the British electronic music scene.