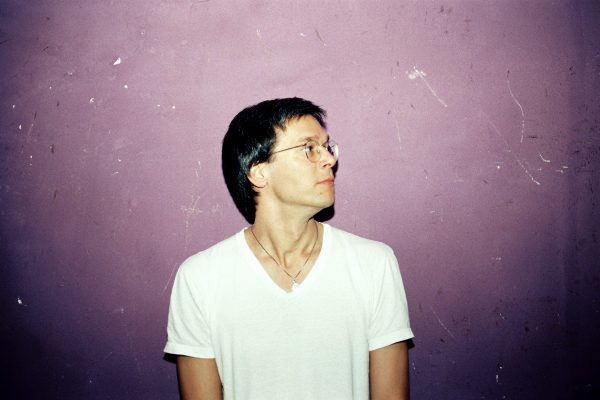 It’s safe to say that Roman Flügel is one of the key players on the German electronic scene. Whether with his long-term collaborator Jörn Elling Wuttke or under one of his various monikers, Roman spawned sounds and trends since the early ’90s. Remember big room anthems like Alter Ego’s “Rocker” and “Geht’s Noch?,” or the ambient and folky spheres of Sensorama and Roman IV. His releases stretch across acclaimed labels like Ladomat, Source, Cocoon, Turbo, R&S or Phonica, plus a number of full-lenghts on Hamburg’s Dial Records. Not to mention his unerring hand for remixes or his co-ran Klang Elektronik-Playhouse-Ongaku halidom. And also when DJing, Flügel deeply honours the music; giving each tune proper time to breathe, before aptly leading over to the next record. And with his ‚Sister Midnight‘ party series, started in early 2016, Roman spreads this skill- and colourful approach throughout clubs worldwide.