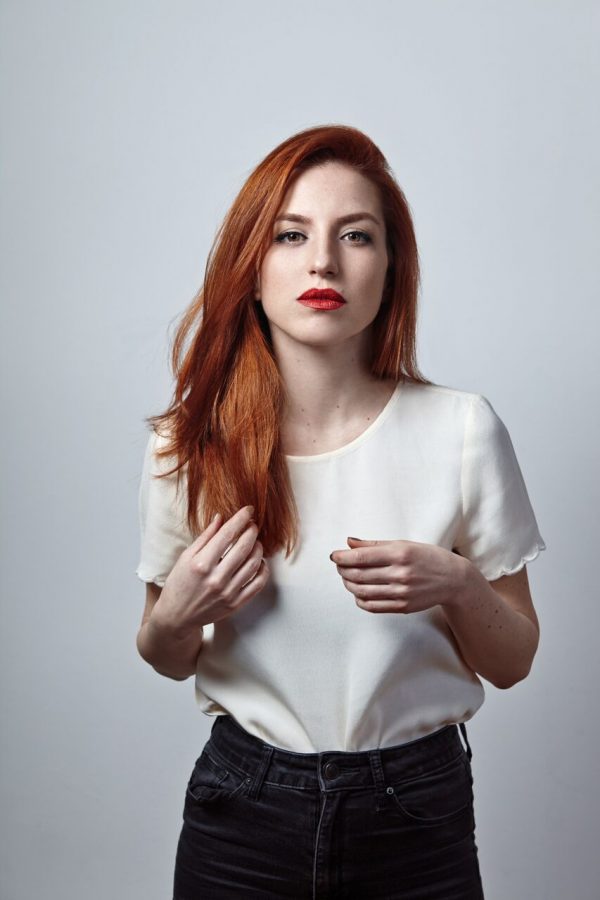 Stepping up this Saturday will be Belgrade DJ and music journalist Tijana T. Starting out as a spokeswoman for the renowned Exit Festival as well as the host for a series of electronic music TV shows, Tijana T has been a driving force in Serbia’s house and techno scene for over a decade now. Having brought the likes of Actress, Redshape, Nina Kraviz and Ben Klock to her local clubnights, she nowadays also spreads her flawless techno jams across Space in Ibiza, Output in Brooklyn and Offenbach’s Robert Johnson, as well as at Dimensions, Dekmantel and Flow Festival.

Tijana T recently also launched her own radio show on Rinse FM. Listen back to the latest episode below.