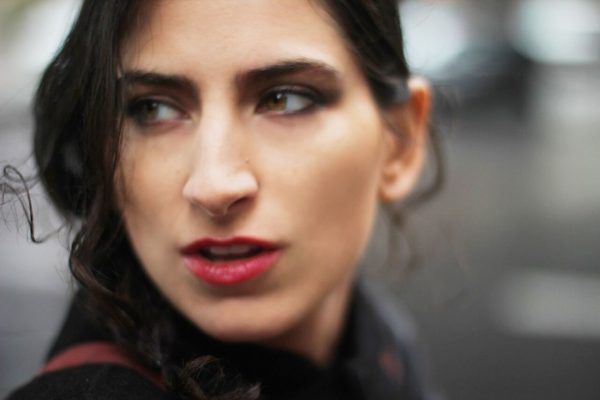 Over the past four years Aurora Halal has made big waves throughout the international dance circuit. The trippy aesthetics and intensity of her DJ sets and hardware live jams have always been standing out. The creator of New York’s Mutual Dreaming party series and the Sustain-Release festival quickly became one of the most devoted figures of the new generation of US techno. Nowadays touring some of the most forward-thinking underground clubs and festivals, such as Unsound, Atonal, de School, Berghain, we’re happy to welcoming her at Blitz this Saturday.

Check out her live jam for the Ilian Tape Podcast series from last year below.