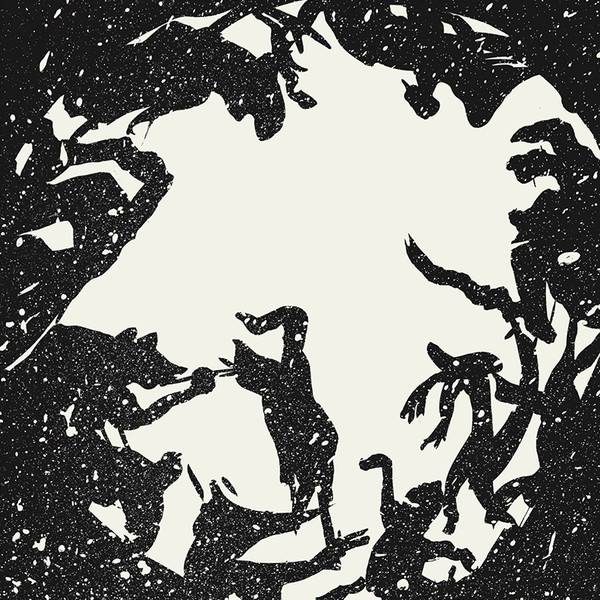 Mitar Subotic Suba is one of the pioneers of Yugoslavian electronic music, producer of a few legendary new wave albums from the 80s and under his pseudonym Suba the man who made Brazilian music popular all over the world back in the 90s. It is because of people like him that Belgrade and Yugoslavia had such a rich music scene back in the 80s. It was the time when I was a kid and everything that was happening in my home city had a huge influence on my music taste and general course of life. If I haven’t been exposed to all that in my early childhood, my whole musical being could have gone in a terribly bad direction as it has happened to many people around me in the war-colored 90s.

Suba also had a project named “Rex Ilusivii” which means “king of illusions”. It’s something we would these days call “ambient music”. His work under this alias have been reissued and rediscovered and brought to international audience by my dear friend Vladimir Ivkovic who runs Offen Music label. “In The Mooncage” was the label’s first release and I’ve been opening my sets with different songs from this one since I got the record. What really touches me deeply about this record is the use of Serbian folk lullabies and chants. There’s something intriguing and genuinely dark about Serbian mythology (vampire is originally a Serbian word) and this record truly works with this sentiment. When I hear it, I can feel the spirits of my ancestors in my whole body and at the same time it awakens the memory of my growing up surrounded with electronica in the 80s. This record is emotionally very important to me and I hope whoever manages to come to Blitz early and hear it on their mighty soundsystem will be able to dive deep in the night.
– Tijana T