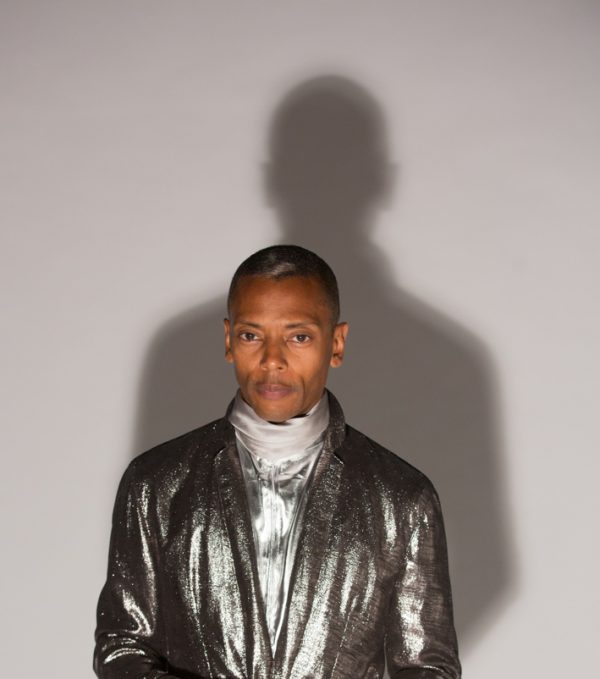 Jeff Mills is undoubtedly one of the founding fathers of techno music. With his beginning as radio DJ The Wizard in the late 80s and via his industrial-laden journeys with Final Cut, he made his mark in Detroit. And when he soon after linked up with the former Parliament bassist Mad Mike Banks, techno history was written. After setting up their synth-packed UR studios and joined by a young rapper named Robert Hood, the crew brought up their very own revolutionary approach in sound, mission and aesthetics. Dressed with black combat suits Underground Resistance started out their triumphant sweep through the US and Europe quickly after. Anyhow, Jeff Mills moved on, starting Axis Records and creating an impressive output including timeless anthems like „Solid Sleep“ or „The Bells“. It was in 2000 when Mills stepped even further, beyond the club music scene, when he rescored Fritz Lang’s Metropolis and spread out towards more cinematic and orchestral ventures. Just check the stunning performance of his „Light from the Outside World“ project alongside the Montpellier Philharmonic Orchestra below. The celestial topic became a fixed part of Mills’ art and work; he custom-built an UFO-shaped drum machine named „The Visitor“ and currently presents the interstellar radio series „The Outer Limits“ in collaboration with NASA. Watch out, the next episode is getting aired on Wednesday, March 14 at 2PM GMT/ 3PM CET here.