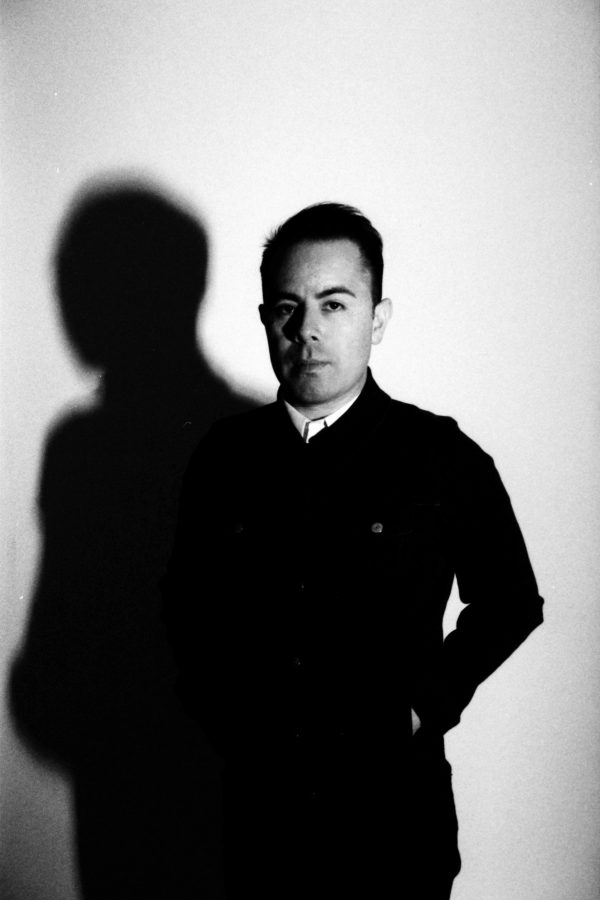 Juan Mendez’s techno origins stretch back to the late 90s, when he put up cutting edge minimal labels like Cytrax and Delay, along with Steve Tang and Kit Clayton. His Silent Servant moniker finally came up in 2006 when joining the acclaimed Sandwell District collective, making a mark with his dark and simmering sound aesthetics. His consistent and focussed output, whether as collaborator, solo producer, label head or graphic artist, has earned him genuine credentials from various scenes; whether techno and industrial, goth, punk or wave. Silent Servant’s own productions are brutally honest and resolute, with a deeply pensive core and forward-thinking orientation. Mendez also collaborates with UR’s Santiago Salazar, running the Historia y Violencia label, and set up the Jealous God imprint with James Ruskin and Regis, on which he recently dropped an intense EBM joint with Marcel Dettmann. Listen to it below.