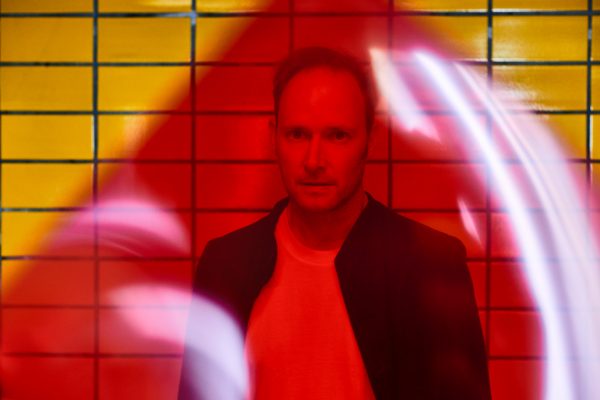 As a DJ, producer and remixer, Michael Mayer remains one of Germany’s core celebrities in dance music. Born and raised in the Black Forest, he has become one of the main architects of the famed Cologne club sounds and a highly respected DJ worldwide. As a co-owner of Kompakt, Michael spends his weekdays deciding what will be released, working with the artists, and overseeing its distribution wing – the home of over 50 record labels. And besides, he manages to sneak into the studio to produce his own music, remix the likes of Pet Shop Boys, Depeche Mode and Rufus Wainwright, and compile music collections for K7!’s DJ Kicks, Beats in Space radio, and the Kompakt podcast series. Indeed, with his persistent and passionate commitment Michael Mayer has helped create a unique and lasting part of the 4/4 universe.