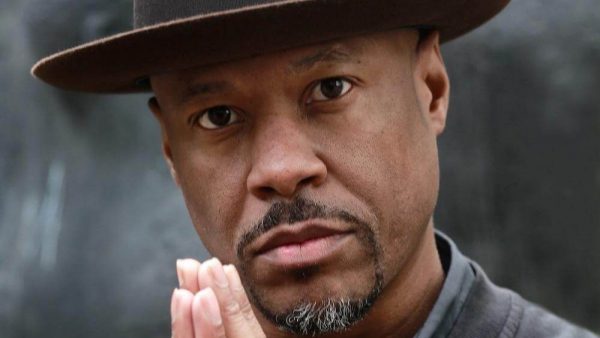 Resident Advisor just reported that Robert Hood will release a new EP next month.  The Detroit techno legend and former UR member will be visiting us under his gospel-influenced Floorplan moniker on June 1st.

“The three-track 12-inch will come out via his M-Plant label on May 4th. Called Clocks / Low Life / Go, the EP continues to explore the thicker, heavy-set techno most recently heard on his Dekmantel-released Paradygm Shift album and EP series. It’s the US artist’s first EP under his own name on M-Plant since 2014, the year he celebrated the label’s 20th anniversary.”

–  check the article on Resident Advisor and listen to Hood’s 2017 RA Exchange below.