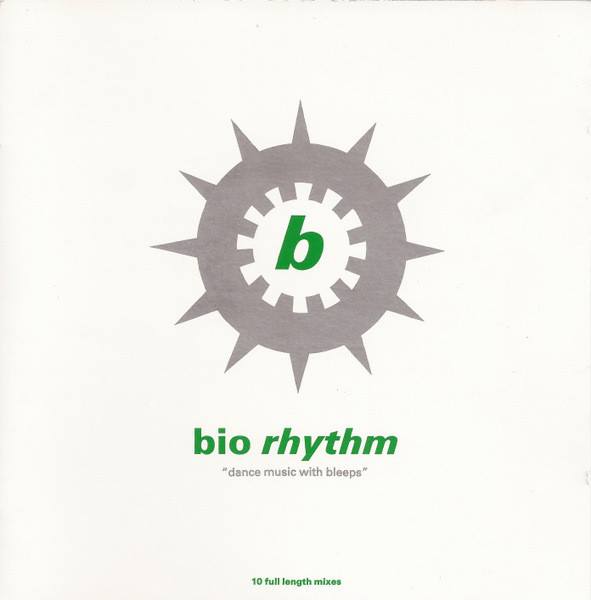 “I chose the Biorhythm 1 CD from Network Records, it was originally released in 1990 and listening to it now brings back memories of growing up in Sheffield, visiting Warp Records when they had a physical store on Division Street. The whole ‘bleep’ movement sat comfortably in-between house and techno and the increasingly predictable nature of the two. Listening to the CD now, it still sounds like the future…dystopian and bleak but still very very funky and well produced, it was a magic time in the history of electronic music.”
– Luca Lozano