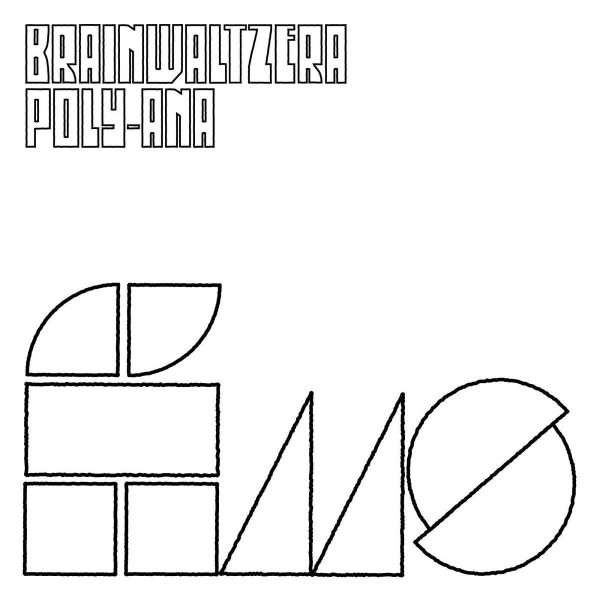 „To be honest I slept on this until I heard the first track of the album played by upsammy (who by the way is an amazing DJ you should definitely check out) at Robert Johnson a few months back. It completely blew me away so I had to ask what it is. I instantly checked if it’s still available and was surprised that most retailers still had it on stock. Apparently I was not the only one sleeping on it, hahaha. I purchased one copy straight and another one a few weeks later when i stumbled across it again during some casual record shopping at Vary in Leipzig. Since then I listened to it uncountable times and it still grows on me with every spin i give it. Some guy who reviewed it on his blog found the right words: „I’ve listened to this tonnes – to work out if I really love it as much as I think I do. And I do. It surpasses its hype. How many records in this vein peter out and chase their own tails into some kind of beatless abstract AMBIENT finale? This one does the opposite – as it progresses it gets wonkier, more aggressive and opens up its own sound palette. By the end you start thinking this guy has it all. How can „Triangulate Dither Night“ be the last track on side C of an album that begins as it does? (sort of Boards Of Canada re-imagined by a speeding RDJ) – this is why it’s a must have. And listen to the last track: is this the strongest last section of any album in recent memory?“
– Candy Pollard