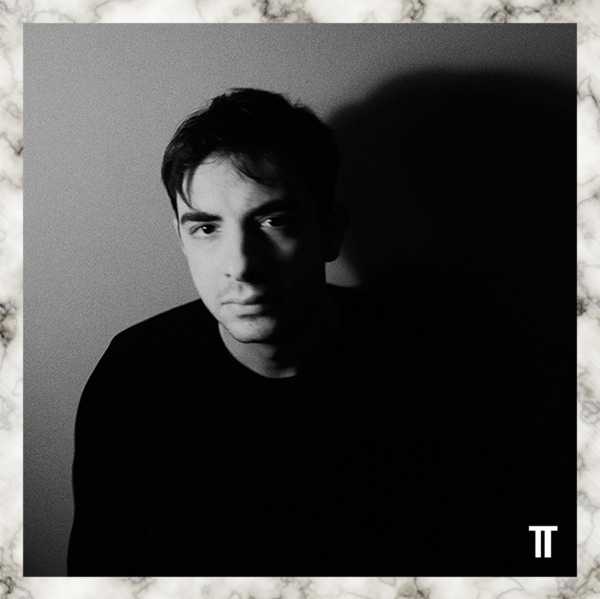 “Stenny is an essential producer in driving forward the sound of Ilian Tape. He has remained loyal to Ilian’s sonic aesthetic while carving his own musical path with incredible finesse. We can confirm, having seen him play at Herrensauna in Tresor and the Backdrop party in Newcastle’s Cosmic Ballroom, that his DJ sets are as exceptional as the records he releases. A versatile, adventurous and tough approach allow for constant forward momentum and a truly unrelenting energy on the dancefloor. Though the beats may be broken, his flow is anything but. His Truancy Volume proves just that – it is gripping at every turn with the energy and flare he channels into the set going some way to demonstrate his almighty capabilities when at the helm of the party. From playing football in the parks of his hometown Turin, to touring the world’s most respected clubs from his new home in Munich, his fast paced ascent is hard earned and well deserved.” Read more: http://truantsblog.com/2018/truancy-volume-232-stenny/#ixzz5aJOCBwiH