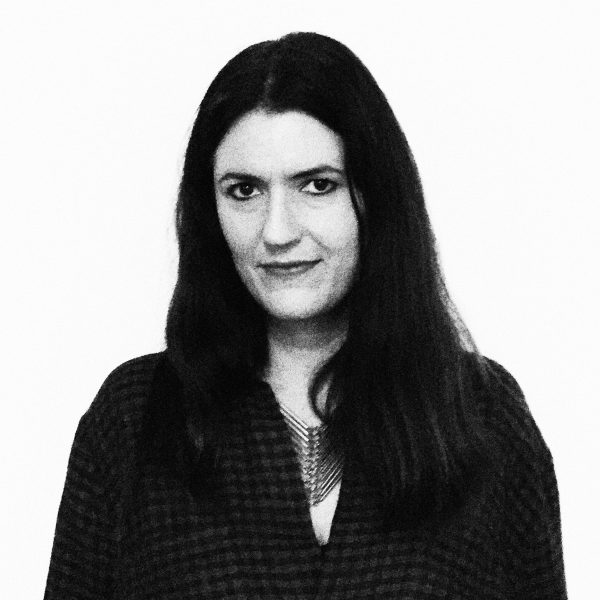 A House enthusiast since the early nineties, Julietta’s introduction to the world of underground Electronic Music was inspired by producers like Moodymann and Moritz von Oswald: their warm melodies and grooves were her first love, and soon after she started building her own record collection by spending time in vinyl shops buying Chicago and Detroit rarities. Her drive and ambition lead her to score a job at a local radio where she moderated one of the first shows for Electronic Music throughout South Germany. By the end of the nineties, she had her first gig at the legendary Ultraschall in Munich where she was offered a residency straight away.

She soon became a regular all over Munich, but gained over the first years as dj an excellent reputation far beyond the German borders – at renowned venues like for instance Panoramabar (Berlin), Robert Johnson (Frankfurt), Rex (Paris), Fabric (London), Space (Ibiza), Eleven (Tokyo), Arma17 (Moscow), ReSolute (New York) as well as festivals like Love Parade or Sonnemondsterne. In the meantime, after almost 100 worldwide gigs yearly, she counted besides the famous Harry Klein an increasing number of resident clubs in Europe.

Her style varies somewhere between House and Techno with all its deep and dubby facets and stands out with a particular mixture of rare old and modern tracks. She has a specific intuition for the right record on the dancefloor, where she manages to build a set in such a unique way that hooks the listener until the last record.

2009 she co-founded the in-house label Harry Klein Records, that she run together with the rest of the Harry Klein residents until 2012.

2010 she was asked to become part of the eminently respected label Sushitech, one of her favourites for a long time and started to play for their label nights all around the world for the next 2 years.

Munich not being enough, Julietta was invited after various dates to join the London Half Baked Family as resident alongside names like Seuil, Mike Shannon and le Loup.

In January 2013 was the official start of her own night “Slave To The Rhythm” at Harry Klein together with ANA, with showcases in various European cities, as well as her own bimonthly radioshow on the american webradio station Noice.

After 4 successful US-tours in the past, Julietta had her debut in Australia and her first Japan tour end of 2013.

2014 she started playing as a monthly regular for BobBeaman’s new sunday daytime event UFO in Munich. She joined Luciano’s Cadenza family and his agency Aether Artists with showcases to follow.

2015 she runs two different regular nights – “Relish” at MMA in Munich and “fragments”, together with Dana Ruh, at Club der Visionäre in Berlin.

From April 2017 on she is part of the resident crew of Munich’s newly opened Blitz Club.

Julietta is one of those rare worldwide-playing artists being on a roll without ever having released any single record.