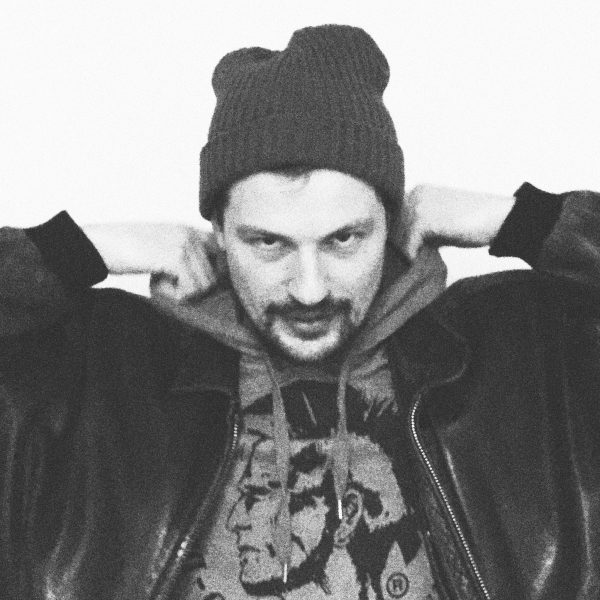 VINCE is one of those restless souls who blazes bright in times depicted by a constant overdrive of pragmatism and functionality. This young, passionate and rebellious boy challenges mediocrity by always making the effort to walk the extra mile in everything he approaches. No wonder, his DJ sets will take you on a ride, far from jumping on an express train, throughout the mysterious jungles dance music culture has to offer.

Though always having an eye for the dancer, he still makes use of the spectrum made up of disco, house, techno and even pop from left to right and everything in between. You might call it wild style, he nonetheless manages to combine everything, track by track, soulfully and gently into an exciting and enthralling story, that will catch your breath and suck you into his very own definition of a perfect night out. “What you give is what you get”, they say, and in VINCE’ case this has proven to be true again.
In his former hometown Munich, he stood out by his efforts to fight for realness and an awareness of the past and present, thereby defining the very future of the culture he invests in with all he has got. After his long-time residency night “Vicious Circle”, formerly based in the once notorious Bob Beaman club, he and his colleagues decided to explore new territory with Blitz Music Club, where he holds a residency in, without any doubt, one of the most ambitious clubs in Europe.

After moving to Vienna, VINCE hesitantly got involved in the local scene. But becoming part of the Lighthouse Festival family (former crew of renowned club Pratersauna) definitely set the ball rolling for him. For the music lover and scene aficionado he is, being co-responsible now for the musical program of Lighthouse Festival Croatia and South Africa is like another dream coming true.

Love comes from the heart and so does VINCE’ music. Once he’s in control over the booth, he stirs the starship technically perfectly executed from the beginning of the night till the very end of the afterhours, always full of the emotions that will take us all the way down and up there again. Once you let him take you by his hand, you will never want to let go again.