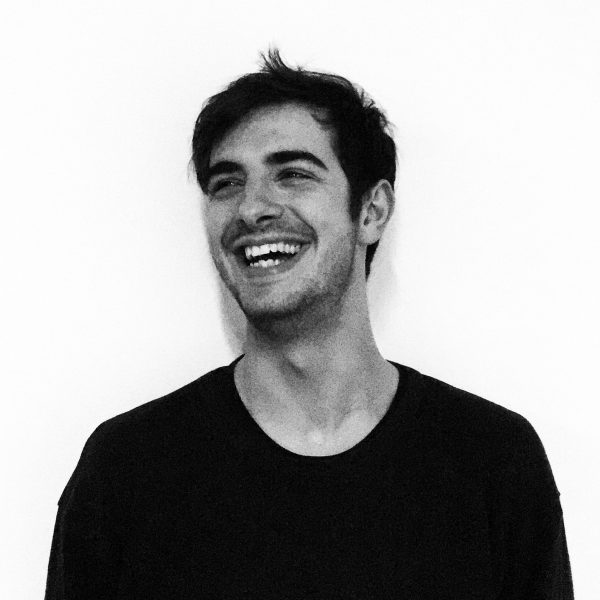 Rising in Turin and currently based in Munich, Stenny debuts with his first 12′′ Solstice Deity on the Zenker Brothers label Ilian Tape in 2013. Mainly inspired by the spirit of 90’s Techno and IDM, his contribution as a producer could be described as club focused but not merely functional. The dusty and stepping drum programming, often contrasting with the dense, atmospheric surrounding, is one of the peculiarities of his style, which in fact, references often to the Jungle or Hardcore era, but basically aims to evolve with no genre boundaries. As a Dj he maintains a similar, versatile and open minded approach, ranging between contemporary and classic but forward thinking club music.